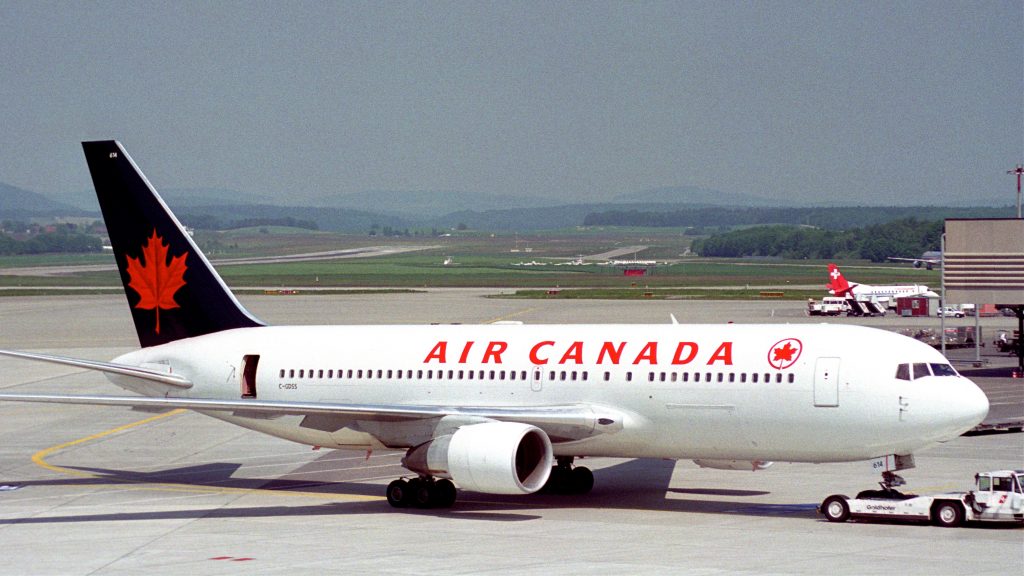 Air Canada is looking at a massive cost-cutting plan. It wants to save $250 million through this new cost-cutting plan that it will bring out in 2019. The airline is facing a lot of competition from the low-cost domestic carriers. Hence, it is looking to add a more Rouge fleet to its regional flights.

The Rouge planes are narrow body ones that run on lower costs. They would be replacing the regional flights like Jazz on some of Air Canada’s routes. This means that the flights running on popular regional routes will be converted to an Airbus. The Rouge aircraft can even compete with the very low air carriers like Flair Airlines and Canada Jetlines.

The CEO of Air Canada, Calin Rovinescu, said that Air Canada needs to have the capacity to bring out low-cost air flights to sustain in this market. He told this when he was making a conference call about the performance of Air Canada in 2017.

The use of more Rouge flights on the domestic sector is possible after an agreement was reached with the pilots in 2017. Air Canada is adding many Rouge planes to its fleet this summer. The company is also looking to bring out the $250 million cost-cutting measures by the end of 2019.

About the Author: Ron