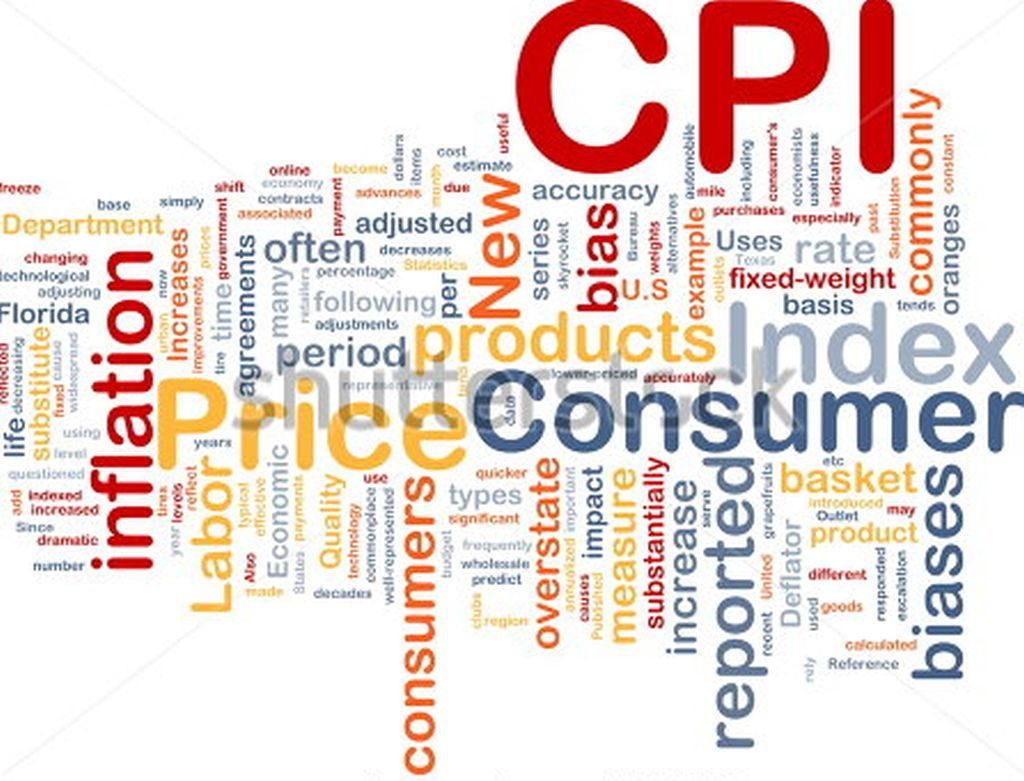 The consumer price index (CPI) saw a slight growth in the year-over-year review. It was at 1.7 percent in January 2018 when compared to the 1.9 percent annual increase it showed in December. The one-year result was on expected lines of the economists. The monthly inflation figures also showed a minor boost and increased by 0.7% in January from its December figure.

The report from Statistics Canada says that the consumers paid more for transportation in January than what they did in December. It has risen by about 4.9 percent. The passenger vehicles and the gasoline price change have resulted in the moderation of the year-on-year result in January when compared to the December figure.

The food prices also showed a boost of about 2.3 percent than the two percent year-over-year growth that it showed in December. This was fueled by the higher food prices in all restaurants.

The telephone services cost increased by 6.5 percent in January on the month-over-month comparison. It dropped by more than 7 percent in December. The drop of prices in December was owing to the cut in the prices for the pre-Christmas sales and promotions.

The central bank of Canada has increased the interest rates three times during the last summer. It is looking at the next revision on March 7.