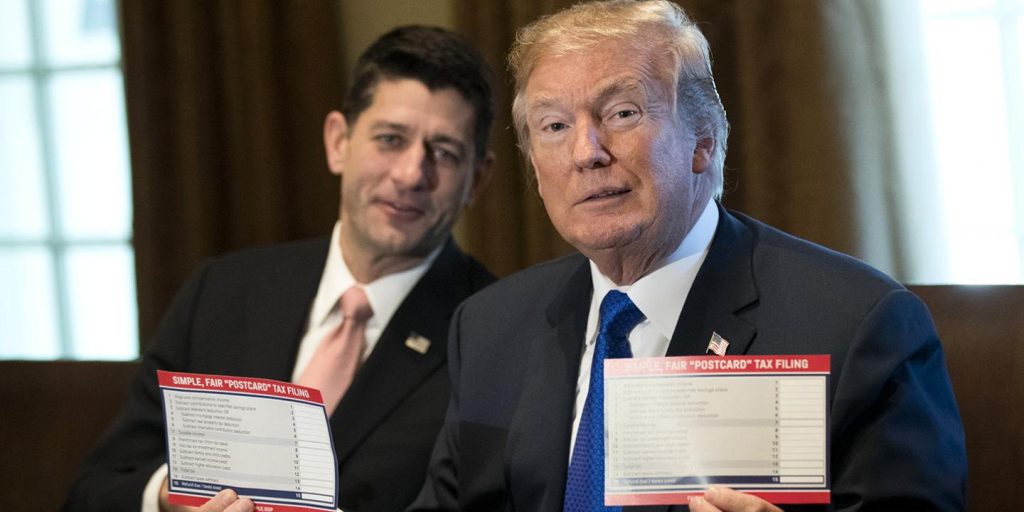 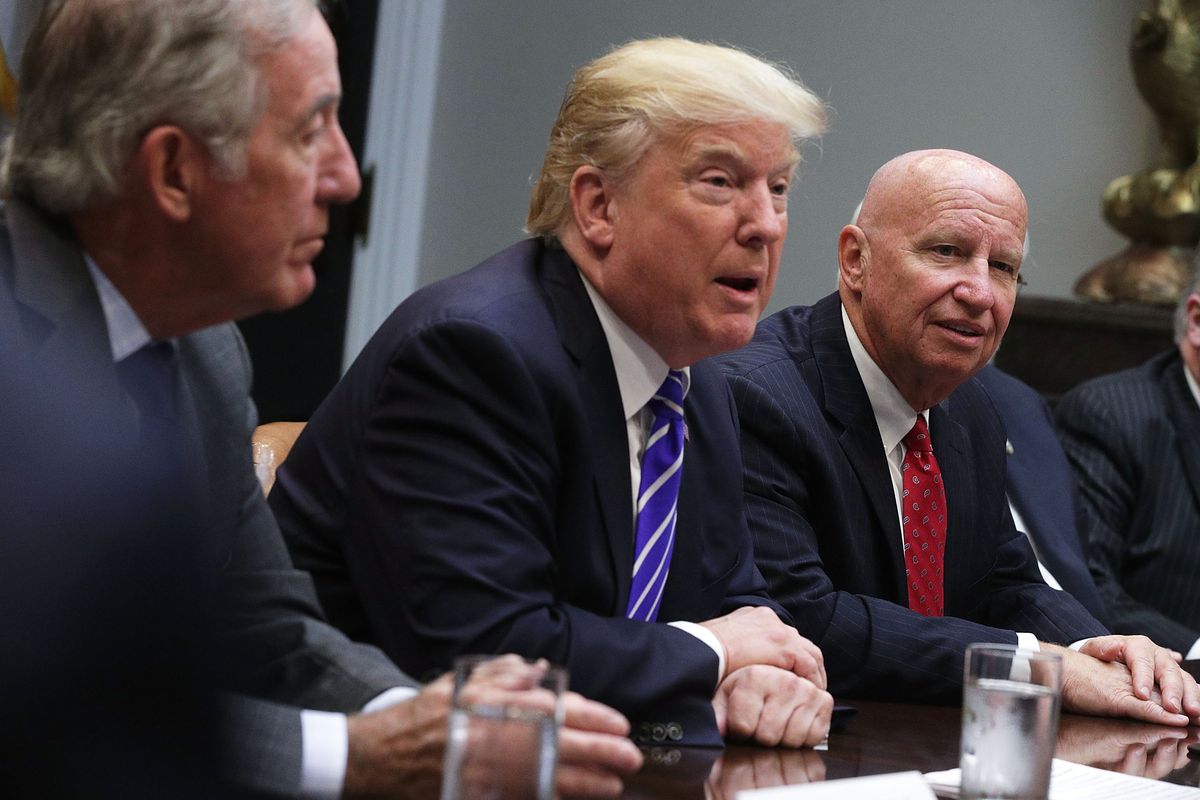 The leading banks in Canada feel that the new tax reforms brought forth by the United States President Donald Trump could have a negative effect on the Canadian firms and the economy.

The leading analysts of the Canadian Imperial Bank of Commerce (CIBC) and the Toronto-Dominion Bank (TD) are of the opinion that the businesses in Canada have lost their competitive edge to their U.S. peers. This could have a negative fallout on Canada’s economy.

The changes of the US taxation have diminished the favorable position that the Canadian corporate taxation offered. Apart from this, the g threats from the US to pull out of the trade agreement are likely to slow down the investment in Canada.

The CIBC analyst said that the lowering of the taxes in the US makes Canada only a second most sought after headquarters destination by leading global companies. The Canadian businesses will soon see many of their American peers to strike more business mergers and acquisitions. Many of the companies will also ponder upon shifting their headquarters from Canada to the U.S.

The reduction in the US taxation will make the Canadian government sit up and take the necessary action to wade off its threat in the upcoming budget.