Air Canada has announced new direct flights to France, Switzerland and Australia starting in June of 2018. The company has also announced the improvement of its routes to Delhi, India, and Heathrow airport in London.

With the addition of seasonal flights to Paris and Zurich, travelers will have access to five non-stop European destinations from Vancouver on several flights a week.

The carrier will also establish a year-round link to Melbourne including three flights each week.

Both BC Tourism Minister Lisa Beare and Vancouver airport officials stressed the importance of these new air links to the economic and tourism development of Vancouver and the province.

[These flights] will provide more options for people who want to discover our beautiful province.

According to officials, this announcement allows Vancouver to strengthen its role as a gateway to Western Canada. 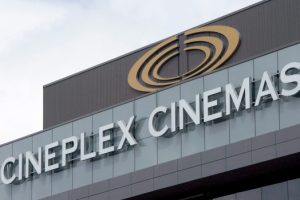